When Different DISC Styles Plan a Trip Together

They say you really don't know someone until you've traveled with them, or in my case, planned a trip together.

People who know me know I'm a crazy foodie, especially when I'm traveling. I love visiting tourist sites, but they are right behind finding the best local dishes and off the beaten track eateries. I watch YouTube vlogs, check Yelp, and ask around to scout out the best places to eat. My list of places to try is always more than I have time for, but I can always try! The rest of my vacation is left open for cramming in "must see" sights and my requisite time for impulsive side trips, people watching, and getting lost. I guarantee you, I will get lost, but hey, that's part of the journey and it takes me to places I am happily surprised to be. I'm planning my next adventure in London!

We haven't even left yet! 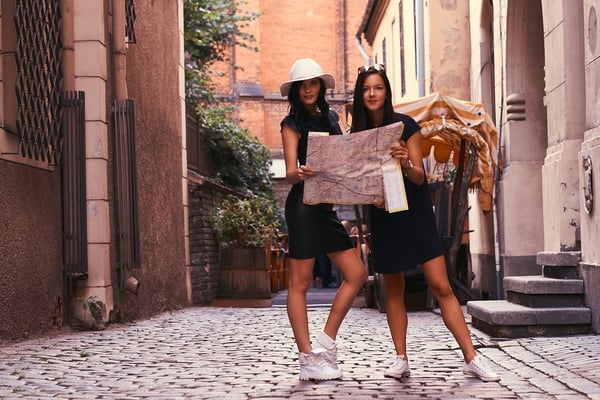 My friend, who shall not be named, always told me that she wanted to tag along on my next adventure. She just happened to be going to London the same time I was going so we had a few days to explore together. She told me that she wanted to go along with whatever I planned, and she was up for being part of my adventures. Now if you know anything about my friend, then you'll know that giving up control of anything is against her natural style.

I had already booked my flight. She booked the same flight, but we had different seat assignments; not good enough for her. She wanted us to sit next to each other. My United app, for some reason, wouldn't allow seat changes so I spent 30 minutes on the phone in order to make it happen. Did she appreciate and thank me for my struggles and the minutes of my life I would never get back? She just texted, "okay" and that was it.

I ordered Underground passes so we could travel to all those food stops and tourist sites! I even booked afternoon tea on the day we landed since there's nothing like hitting the ground running; sleep is for the weak! We had too many types of food to squeeze in - fish and chips, pub fare, English breakfast, Indian, scones, tea, and maybe bangers and mash! We'd squeeze in a few museums, the Tower of London, and Buckingham Palace to stay cultured. 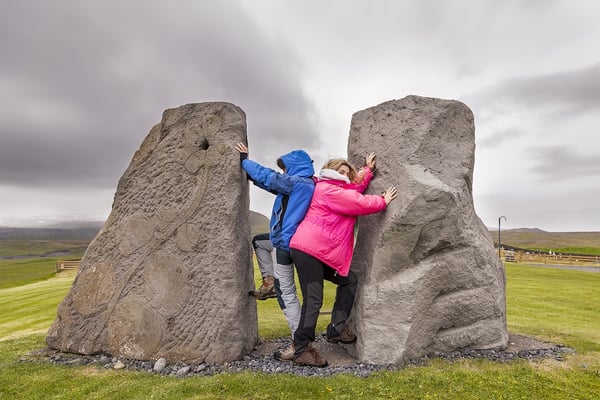 It didn't take long before my "you plan everything and I'll just tag along" friend demanded to see a detailed agenda. I sent her a quick outline, but warned her to be prepared for a lot of flexibility; things could and would change. As the departure date became imminent, she suddenly decided we're going to visit her nephew with a food truck at Chapel Market. I'd already booked activities for every one of the 3 days we had together. I told her to just go on her own, but she was adamant that we both go. Just to make it tougher, there's only one specific hour in the 8 hours this food truck is open she wanted us to be there. There was no flexibility - we are going on Wednesday at 1pm. Okay, deep breath and remember it's another food adventure, so I say, "sounds fun- let's do it!" I just scratched off a scheduled food destination and squeezed this one in./p>

She also "strongly suggested", in my view, we go to Windsor Palace. Going to Windsor Palace would be awesome, but it be a half or full day trip which would be hard to squeeze in when we already had tickets for other places. Are you visualizing my eyes rolling about now; so much for going with the flow.

Next, we discussed transportation to the airport. Her son was driving her to the airport so I asked if he could pick me up as well. Since I live further from airport, she felt it didn't make sense to be driving away from the airport, but she grudgingly gave in. More eye rolling and big sigh on my part, but "hey I'm going to London!" Wish me luck! 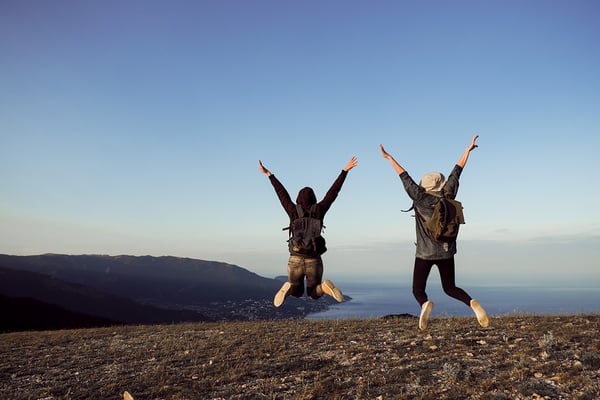 We made it to London! After long lines and lots and lots of walking, we were enjoying our lovely afternoon tea. I told her she could pay the bill for the tea since I bought the Underground passes. Nope, she wanted to pay the cost of the pass along with the other tickets I had bought altogether, and split the tea bill. And so it went, I would get us lost (my upfront contract is that I will get lost) and she would be struggling not to say anything. I found this hilarious. I offered to let her lead, but she resisted or at least pretended to. She wasn't much better, to be honest, when she did lead.

I impressed myself on how many places we made it to in 3 days between eating! We went to the Greenwich Royal Observatory, the Tower Bridge, front row at the Changing of the Guards, and so much more! We ate until we could not possibly eat any more! I had a fantastic time and I'm really glad I had my travel buddy on this trip.

I understood she needed to feel in control and always knowing what to expect so I gave her agendas and options whenever possible. I tried to remain flexible and remind myself that I could only control my behaviors, not hers. I worked hard to practice what I preach and I'm so glad she came. She taught me to slow down and enjoy the experience; she gave me a different perspective on what I would've experienced if I were alone. In the end, for me, it was about the journey and the destination. By the way, her nephew's food stall, Real Paella at the Chapel Market, was amazing!

If you can survive 11 days in cramped quarters with a friend and come out laughing, your friendship is the real deal.