Recently I was talking with my client, Jack, who had questions about the D-styles.

He asked me if there were any softer descriptors for them than words such as “direct,” “independent” and “fast-paced.” Apparently, a few of the D-style attendees in Jack’s training sessions expressed concern that others may perceive these descriptors negatively within the organization.   They did not want to appear to be abrasive, difficult or not supportive as a team player.

I let Jack know that only a day earlier I had been talking to a client who had similar questions, but regarding the S-styles. The worry this client had was that the S-styles could be seen as too modest, slow and overly concerned about helping others.  The S-styles could be too accommodating and not assertive enough to exert their will. 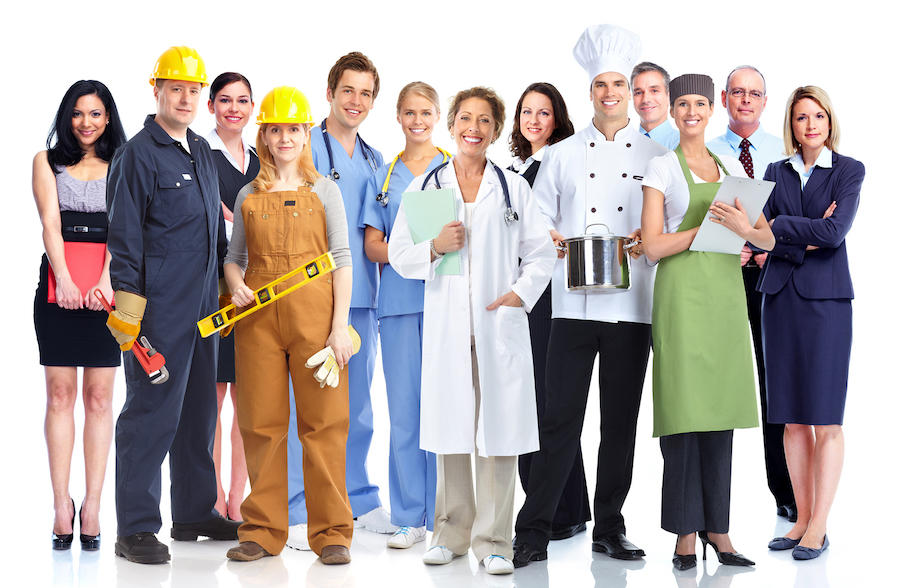 These two calls served as a good reminder for me to always keep in mind that the DISC-styles do not exist in a vacuum.  They must be interpreted in the context of the environment or culture. There are national (E.g., US vs. UK), regional (E.g., Northeast vs. South in the US), and organizational (E.g., Southwest Airlines vs. Singapore Airlines) cultures that must always be considered.   Even different departments and teams within the organization have different cultures that impact the interpretation of the DISC assessments. For example, words like “outgoing” and “analytical” have different shades of meaning to a public relations department versus an auditing department – not better or worse connotations, just different.

In my conversation with Jack it became very clear that within his organization’s culture, close collaboration, patient teamwork, and steady, deliberate progress were highly valued.   In this type of laid-back work environment the more assertive D-styles were concerned that the other DISC-styles looked upon them as disruptive, individualists who were running wild. While this may not have been the case and others truly do value the D-style’s different perspective and fast pace, we also know that perception is everything.

The DISC-model and DISC assessments work well in any culture.

The important point for the facilitator to remember is that the meaning of DISC language will vary somewhat from one context to the next because culture is the sum of attitudes, customs, and beliefs. These differences distinguish one group of people from another.  The way words are used to define and identify the different DISC styles and related DISC profiles will consequently be impacted by the culture.

While a good knowledge of the culture will certainly help a facilitator to conduct a great session, one must not need to be an expert in all of the cultural nuances.

The participants already understand the culture.   They know what the words used to define the DISC-style mean to them. You only need to facilitate the process. Pose questions, ask for examples, encourage discussions and observe as your participants learn the DISC tool to communicate more effectively. While you are enjoying the accomplishments of your participants, you will also be acquiring additional understanding of various cultures and people. It is a rewarding learning process for all of us.