Jessica was a new co-worker and I was a newly certified DISC trainer, eager to practice my own DISC styles recognition skills.

Over the next few weeks I found her to be friendly, easy to talk to, and interested in interacting with me. This seemed like a co-worker I wanted to be part of my special projects team.

As a special projects coordinator, grant deadlines are constantly approaching. I had a great project I saw Jessica being a part of. I walked into her office and excitedly and quickly launched into, “Hey Jessica! I’ve got this amazing grant project idea! It’s right up your alley! It’s due in two days, but you and I could definitely crank out a proposal and be able to present it to the committee! What do you think? Are you in? It would be awesome!” The whole time Jessica is nodding with great interest. I’m thinking, “she’s all in!” To my surprise she took a moment and replied, “Thanks, I’ll give it some thought and get back to you soon.” 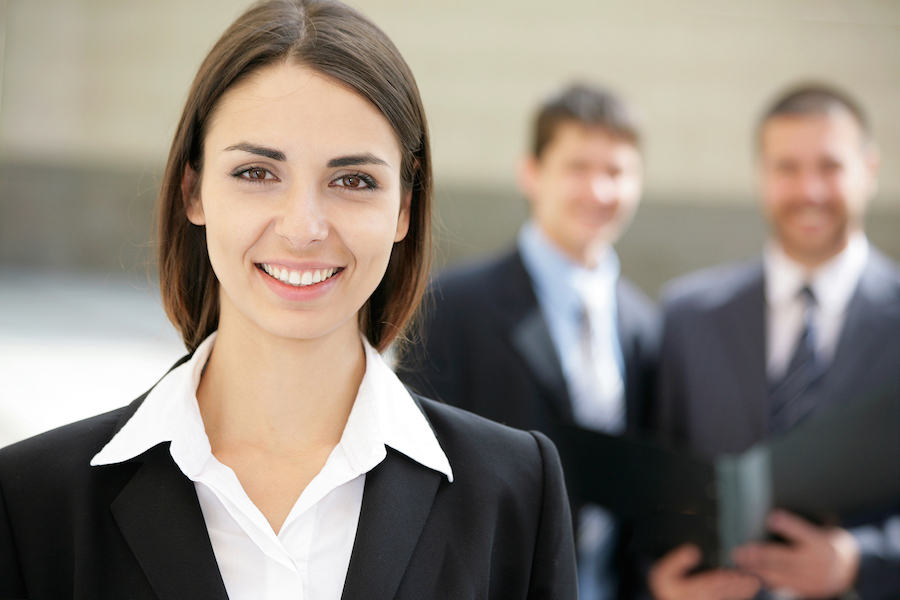 I left a little confused. Was I wrong about Jessica being an “I-style?” I thought she was a “people person” who would be gung-ho to work on an exciting new team project.

One thing I did know for certain was that she was not a D-style. Then the light bulb went on. Sometimes it’s more important to recognize what style an individual is NOT versus trying to identify the style he or she is. The fact that she was not overly expressive most likely eliminated the C-style. So that left the I-style and S-style. While she was sociable it appeared to be more out of politeness than enthusiasm and desire for social interaction – so more than likely not an I-style. By process of elimination, I concluded S-style.

I tested my conclusion out by making sure that when we were talking about her potential involvement in the grant project, I gave her detailed information and time to process it before requiring an answer. When I did need an answer I made sure she verbalized it. I didn’t rush and tried to spend time gaining her trust. Her response to my adjustments seemed to work! She is now a strong part of our grant project’s success!

What I was probably assuming was enthusiasm and confirmation when we talked about the new grant project was actually politeness and a strong show of her listening skills. If we are not S-styles we can often assume that nodding when listening means agreement, but for S-styles nodding is a way to say, “yes, I’m listening to you.”

Another behavior to remember about the S-styles is that they expect you to keep your promises. A promise might be a casual invitation to coffee next Tuesday or getting your part of the grant turned in when you said you would. Sometimes things come up and you unintentionally forgot about the promised coffee get together.  Next time you see your S-style co-worker and she seems cool towards you, that coffee date that didn’t seem like a promise may be the reason. It was a promise to her.

S-styles are great co-workers, especially when it comes to getting things done and working effectively as team members. Just remember, that diverse styles have different and preferred ways to communicate. Recognizing that we can achieve greater success in everything we do.