What if you had supportive data to help you understand your team culture?

A team's culture is the framework defining how it operates. It explains how your team tends to communicate and behave. Team members within the team culture tend to share the same values, reasoning, and ways of doing things.

Belonging to your team's culture makes your life more comfortable. However, it can also feel uncomfortable and inflexible, even alienating, when it's challenged. A team's culture can be further challenged by your organization's culture, other team cultures, and even your team manager. Think about it, a team's existence can often precede the person managing the team. The manager may try and can influence the existing team culture.

Since team culture defines how a team operates, then it's important to understand how to use the team's strengths and motivations. You also need to manage it's development areas to be more productive and successful. Managing a team culture requires an understanding of the team members and the sum of each team member's personal cultures.

So, where do you get this data?

DISC is your supportive data

You need supportive data to identify your team's strengths in its current and future environments, as well identifying the team's development needs. The information enables you to know how to help your team use its strengths and accept changes when there are challenges.

The Extended DISC® Behavioral Analysis directly connects to team culture because both are focused on behaviors; one providing supportive data to understand the other. It's not about 'fixing' a team culture or even assuming it needs to be fixed. It's about knowing when your team culture benefits the situation and being aware when adjustments are more effective.

The behavioral profiles of each team member defines many aspects of team culture. It plays an important role in how the team communicates, makes decisions, handles conflicts, shares responsibilities and many other team behavioral aspects. In addition to the roles each team member naturally takes, the report identifies your team's DISC Culture.

What type of team culture does your team have?

Is yours a homogeneous team? 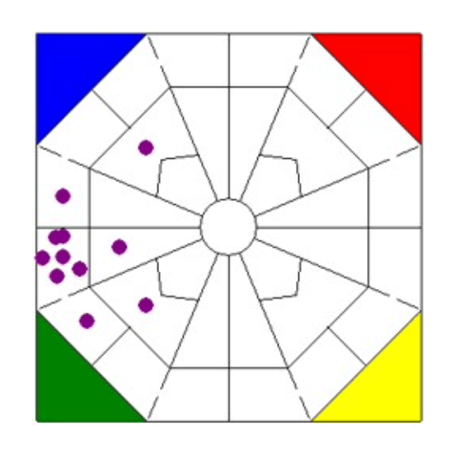 Paying attention to the different team types helps you analyze your team's culture. Does your team:

If you answered 'yes' to most of these questions, then your team is likely a homogeneous team.

Homogeneous teams find it easier to define and identify the team culture because of the shared traits. There are fewer compromises needed with similar behavioral traits reinforcing each other. Your team tends to behave in a predictable way, regardless of the situation or team member you communicate with.

Is yours a heterogeneous team? 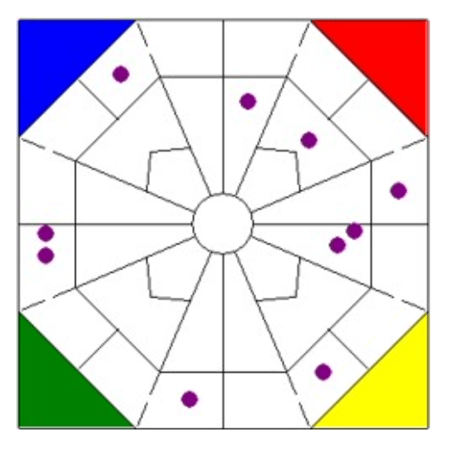 If you answered 'yes' to most of these questions, then your team is likely a heterogeneous team.

The amount of compromises made between team members is higher in heterogeneous teams. There are fewer team behaviors that are influenced and controlled by the team culture. The team behavior is less predictable and more dependent on which particular team member you communicate with.

Is yours a diverted team? 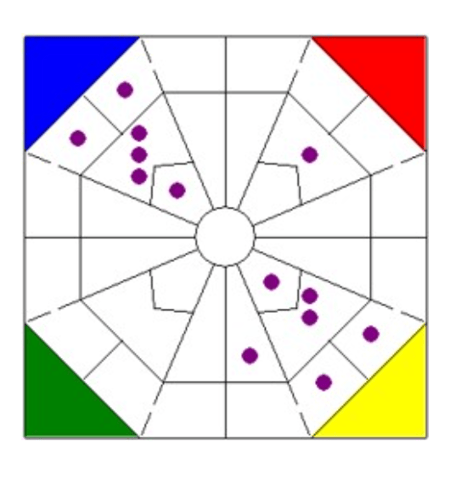 If you answered 'yes' to most of these questions, then your team is likely a diverted team.

If the team is diverted, you should investigate if there are two sub-cultures within the team that are stronger than the overall team culture. There are often some compromises made between the team members in a diverted team that define the overall team culture. At the same time, there are aspects that the team has (sometimes silently) accepted for which they will make no compromises, but the two sub-teams will have different cultures relating to those aspects.

So, which team type do you have? 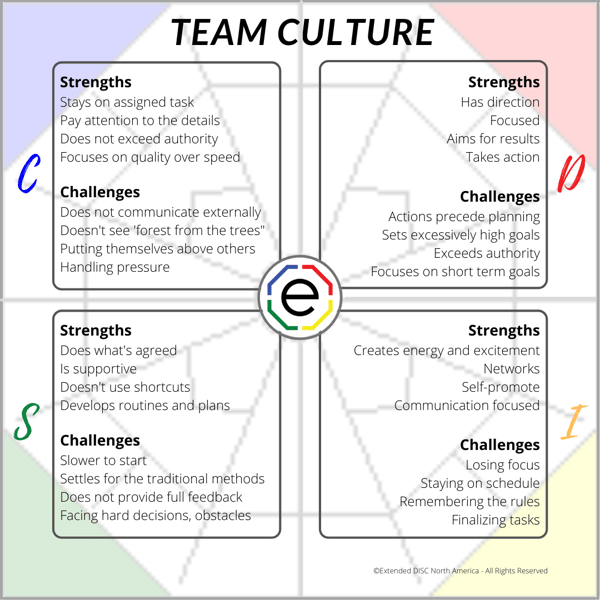 A dominant D-culture team focuses on tasks in a faster paced environment. These teams emphasize hard values, results, and change. They tend to show clear direction, minimize chatter, and take care of their own projects.

The team tends to be more competitive and focused on achieving personal goals. Teamwork is valued only if there is a clear purpose and it accomplishes personal goals. Team members may even believe the team exists to support them in achieving their own goals. While the team members themselves appreciate the directness, others may find the culture blunt and insensitive.

A D-culture team tends to be independent and decisive. However, an abundance of D-styles means many of the team members prefer to be in control and find it difficult to entrust the control to the team. Natural preferences of team members for ordering others around and not listening well to each other can create power struggles and conflict.

Is your team a D-culture team?

I-culture teams focus on openness and interactions; creating a social and positive team atmosphere. Team members generate creative ideas and are able to sell their ideas well by using their communication skills and charisma. Team members are more likely to be frustrated by day-to-day routine and structure.

The abundance of I -styles results in a culture where team members are speaking more than listening. New and more exciting ideas are likely to take precedence over staying the course. Details and focusing on tasks may get got lost, causing disorganization. The team may focus so much on the positives that it does not analyze the risks of negative outcomes.

Is your team an I-culture team?

They are seen as dependable; executing diligently once there are agreed upon tasks. They tend to be slow to get start because they want clear guidelines. Once started, they  will move methodically toward its goal; doing what it promises.

New ideas can be daunting and they may not being able to critically assess their own team. They naturally exhibit humility and prefer to listen to each other's viewpoints over speaking up. Each member prefers to be on the receiving end of information, rather than directing or providing it. The team is more likely to struggle with difficult decisions and emphasize the team's accomplishment over any individual's.

Is your team an S-culture team?

C-culture teams focus on quality and perfectionism. These teams are often sought for their expertise due to their desire to fully understand its processes and products. A C - culture team tends to be more diplomatic and reserved, wanting to move cautiously. They may not spend as much time together as a team; finding that working alone is often a more logical and effective way to get things done.

These team follow instructions and proceed slowly. They want to carefully analyze all the data and avoid mistakes. The team's strengths include developing systems, acting as an internal controller, and staying focused on issues.

A C-culture team tends to be more resistant to new and unproven concepts. Their high standards lead to inflexibility; mistakes and outside-the-box thinking are less accepted. Team members may focus so much on what's in front of them that they lose sight of the big picture. In their quest for perfection, they may get stuck, even paralyzed, in the data.

More than the team

Ultimately, your team culture is not better or worse; just different. It does not predict your success; only identifies preferred ways of getting things done. It also does not describe your team's attitude, skills, experience, or knowledge. Use the information to create talking points in team development and help your team be more successful.