The S-style profile views promises differently than the other DISC profiles.

Do you know an S-style profile? Has someone ever mistaken your intention to do something as a promise? Have you ever had an interaction where you got in trouble for breaking a promise? Did you even think it was a promise?

Since the S-style profile is reliable and sincere, they can expect others to be the same. They find it difficult to move forward when they believe others have failed to keep their word.

The I-style profile prefers not to focus on details. When they are under pressure, they want to focus more on people and less on the tasks; leading to disorganization. Hence, they may need to develop more self-discipline.

When the DISC profiles collide 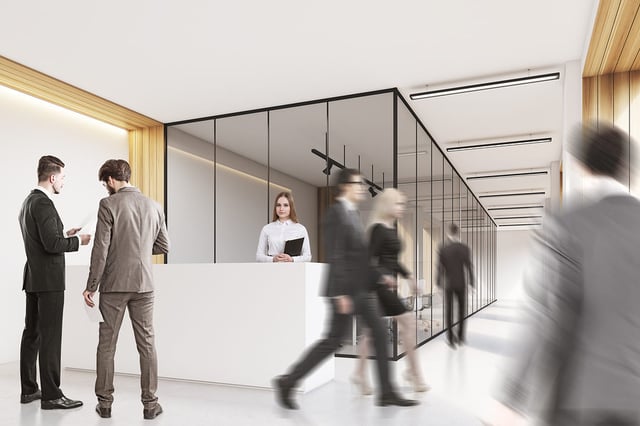 Irene and Sam work together at ABC Inc., but they don't see each other often. They both started working at ABC Inc. around the same time and even went through orientation training together. However, they now work in different departments so they rarely get to see each other.

One morning, Irene and Sam just happen to run into each other on their way to the elevator. After a brief happy greeting, Irene exclaims how great it is to run into Sam. Immediately she wants to set a time to have coffee and catch up. Since she's already running late for her meeting, she tells Sam that she's going to call him so they can get together for coffee tomorrow. The elevator doors open and she runs onto the elevator reminding Sam once more. Sam never actually got a word out other than the initial greeting, but he is happy and looking forward to having coffee with Irene.

Well, tomorrow comes and Irene didn't call. They did not meet up for coffee. So, the next time Irene and Sam run each other again, Irene launches into the exact same conversation as before. Irene is so excited running into Sam again and wants to have coffee, but this time Sam cuts her off. He greets her, but coolly, and then walks off. Irene is confused. She is wondering what just happened?

What happened was Sam is an S-style profile whereas, Irene is an I-style profile. The two individuals went into the interaction with different perceptions. Irene was happy to run into Sam. She had quickly set up a time for coffee and catching up. Sam was happy too. Irene had every intention of having coffee with Sam, but she got slammed at work and simply forgot. However, Sam heard Irene specifically tell him that she was going to call him so they could meet up next day, but she didn't.

The more we can understand the differences and similarities of DISC profiles the better chance we have of successful interactions. If Irene understood how the S-styles views promises and Sam understood how I-styles differ then the misunderstanding could've been avoided. The good news is that Sam, as an S-style profile, is people-oriented and forgiving. Later Irene remembered the first exchange, recognized what happened, and apologized to Sam. Irene and Sam had coffee and caught up!