Anyone remember the movie, 'Trains, Planes and Automobiles' with John Candy and Steve Martin? I can thank Mother Nature for my personal trip down memory lane! While I'm finishing up a great day-long Extended DISC Certification training, I get a text that my connecting flight home has been canceled in anticipation of inclement weather. I groaned out loud and updated my group. 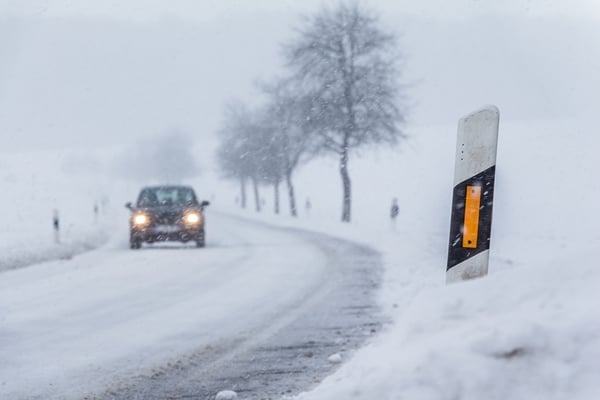 I had to get back to Houston so I could fly out to San Francisco the next day; but the Nor'easter blizzard had other plans. Some group members offered comforting reassurance and attentive listening, while others wanted to fly into action and offer immediate options. I loved observing how our DISC styles really come out under pressure!

First though, I had to wrap up my training! The D-styles helped keep the group on task, while also looking for alternate transportation (they couldn't wait)! My C-styles continued to be inquisitive and wanting to learn more. The I-styles kept the training lively and interactive while, my sympathetic S-styles listened and participated, but I'm sure were inwardly worried for me. 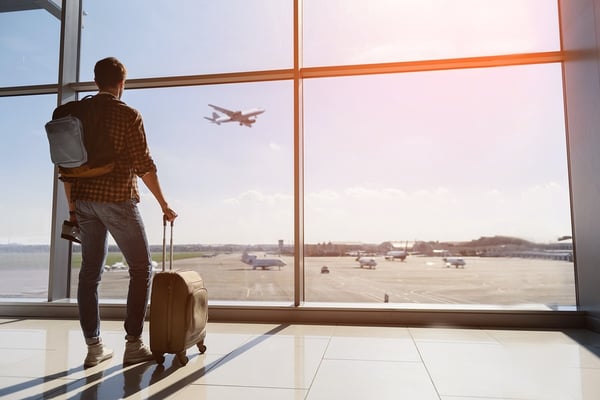 My plan of action

Once the session finished, people were talking excitedly about how they were going to use DISC and congratulating me on a great job! They also started packing up my things and checking the internet to find ways to get me home. The canceled flight was for only the first leg of the trip; the longer leg of my flight had not been canceled. So the question became, how can I get to Philadelphia from New Haven to catch that flight?

The challenge was on -- get out of the East Coast before all flights were grounded. One person found an overnight hotel 6 miles from the airport (hotels were booking fast too) and also tickets for a train leaving in 45 minutes! It would be a 3 hour train ride. Another person, called the company shuttle to take me to my hotel and get me on my way. I was sad my training ended in rushed hugs, happy handshakes, and frantic waves, but I had to hop in a car, to catch a train, to catch a plane!

Now, I'm standing on the crowded train platform chatting with the lady next to me about our mutual rush to leave town. How do you know when someone is likely to interact with you? Do they make eye contact? Do they throw out casual conversation? We know by observing the behaviors of others. She had a suitcase, like me, open body language, and she made eye contact. Remember, DISC simply reinforces our need to be self-aware and observe behaviors of others in order to interact more effectively.

All too soon, the train arrived. It was crowded, but I managed to find a seat next to a college-aged man. He was engrossed in his magazine. I plopped myself down in relief, pulled out my phone, and there it was--another dreaded text telling me my Philadelphia flight had been canceled! I needed to move to the "talking zone" between train cars to figure out my next steps. I asked my seat mate if he could watch my bags (honestly, he could've have stolen them at this point for all I cared), and proceeded to call the airlines. After 20 minutes on hold and 10 minutes of negotiating, I had booked a flight for 10:50 AM the next day. All was good and it was time to sit back down. 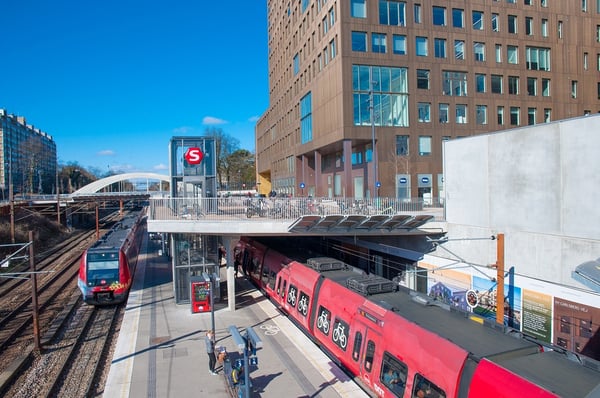 My phone battery was dying so I asked my seat mate if he'd plug in my charger. We started joking about using up my battery just calling the airlines, but all too soon, I get another text notifying me the flight I had JUST booked was canceled! I get up, and without words, look at him. He looks at me with a slight nod, as if to say "of course, I'll watch your stuff again".

I called and waited on hold. There were no more direct flights that night; not until 6:30 PM the next day. I can't wait until 6:30 PM to leave and the storm is approaching. Internally I'm desperate, but consciously reminding myself to be calm and polite. I really wanted to scream, "just get me off the East Coast!" I'm now ticketed and routed through Chicago to Houston at 7:50 AM the next day.

As I return to my seat, I think about how much phone training these airline reps must go through and how they could really use DISC training. As with many of my business trips, I happily start conversations that revolve around what I do as a DISC facilitator. My seat mate was intrigued about my constant and frantic calls, so we talked about our travels, our jobs, and what DISC is. We commiserated about how people don't strike up random conversations any more because we plastered ourselves to our phones. It made the 3 hours fly by. 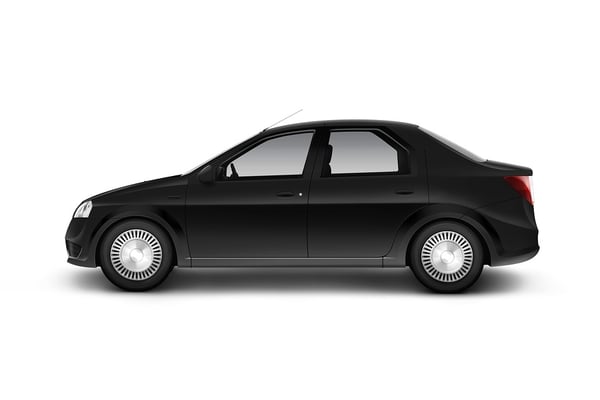 How it all ends

Once I arrived in Philadelphia, I impulsively decided to catch a Lyft directly to the airport instead of the hotel. I made my Lyft driver give me a quick audio tour since I'd never been to this city! I wanted to try one more time to get home earlier, but this time with a different airline. Hallelujah! I persisted and got a direct flight leaving at 6:00 AM the next morning. However, it's now 11:00 PM, so do I risk going to the hotel 6 miles away with the incoming blizzard? Okay, airport it is! What's another 7 hours of waiting right? In the end, I actually made it home EARLIER than my original flight and caught my next flight to San Francisco!

The moral of the story? Don't fly to the Northeast during winter (kidding sort of). It's reassuring to know I am practicing what I preach. DISC has really ingrained itself into what I do everyday; sometimes I'm consciously aware of using DISC and sometimes it's just an unconscious part of what I do. Either way, I'm glad I don’t have to pile into the van with John Candy, Steve Martin and the polka band...