My job is being a DISC trainer, but sometimes I'm happy to be reminded how powerful DISC is to my own daily interactions.

While I'm not the worst, I do find myself technically challenged at times. However, it’s all relative, right? I think I compare well against my age group, despite what my kids tell me. I'm at the airport and it's late in the evening. I'm reminded of how late it is because there's more airport staff than there are airport passengers. I pull up my Lyft app on my phone. For those of you who are even less savvy than me, the Lyft app is a way to call a driver to pick you up and take you to your destination. Five minutes later, my Lyft driver pulls up in a black Chevy Nova. How do I know? My handy app shows me a picture of my driver and the car he's driving. Pretty cool right? I get in the car. 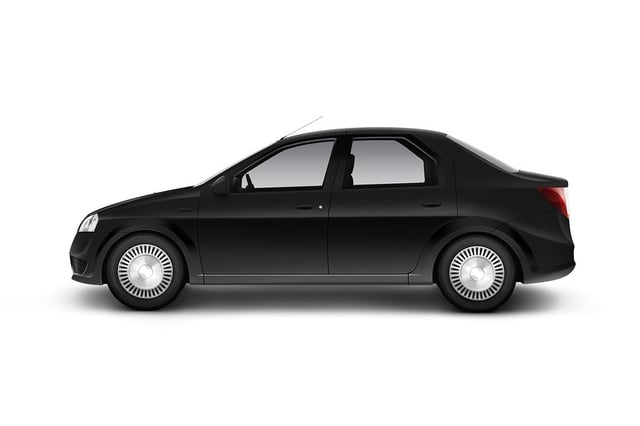 DISC Training on the Fly

Another great feature is the ride has already been paid and the destination has been set which means there's nothing left to do but to quietly enjoy the ride or chat. My Driver, Sherman, immediately started up a conversation the moment I got in and closed the car door. The radio was blaring 'Uptown Funk' by Bruno Mars. Hey, I'm current on my music! I noted he didn't feel the need to turn down the volume when talking. Rather, he just spoke louder over it. He had one hand on the wheel and the other waving around the air as he spoke. I had already made these observations, but I wasn't consciously aware I had until he asked me to identify his DISC style.

Sherman asks what I'm doing in Ft. Wayne, Indiana. I told him I'm in town to do a training. He asked the type of training I do.  I tell him it's a masters training for coaching and using our behavioral assessments. He surprises me by saying, "like those letters B, E, something?" While he didn't get the DISC letters right, he was on the right track. That's when he asked if I could tell him what his DISC style was.

Observing DISC Styles of Others 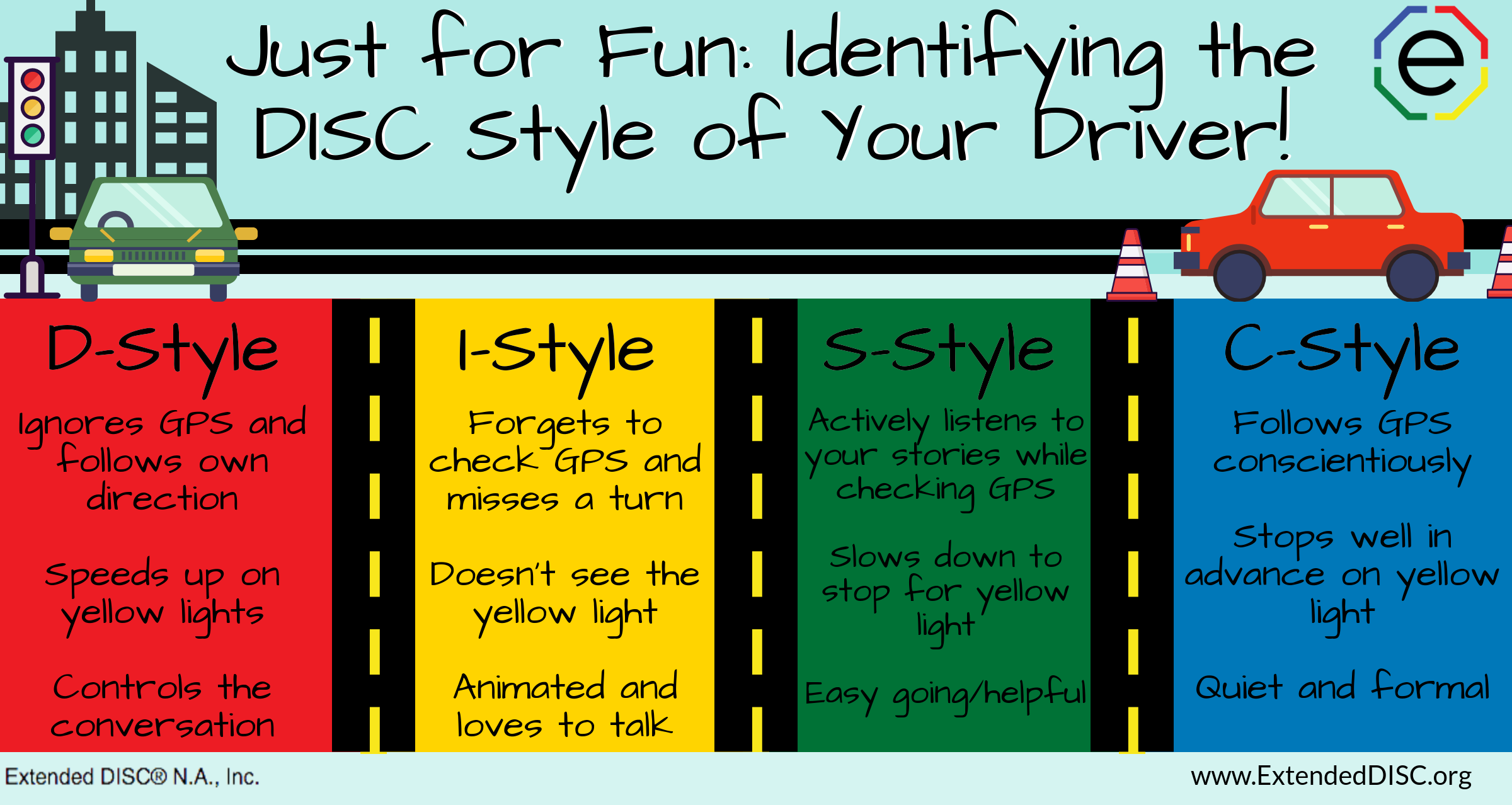 Time to put my money where my mouth is. So, in the brief moment I had observed him, I identified him as being on the Active side of the DISC Model. In real time it would seem awkward to have a long period of silence in our conversation for me to process. I just went for it by saying, "you're likely a D-style or I-style." People who are on the active Active side of the DISC model are more likely to NOT be quiet, and tend to be more assertive and animated in their body language. They are also more likely to talk over listen, especially the I-style.

Note to Self as a DISC Trainer

After describing the DISC profiles, I asked him how accurate he thought I was. Immediately, he agreed with me. I was feeling good. We talked some more about how Ft. Wayne was a great place to raise kids. Also, in light of the many recent natural disasters, it was a safer place.  Hurricanes, earthquakes, and other natural disasters were pretty much unheard of in Ft. Wayne. As someone coming from Houston, Texas, Ft. Wayne sounded wonderful right about then. The time flies by and twenty minutes later we arrive at the hotel.

Identifying DISC styles of others is part science, part art, and all practice. You may constantly need to make adjustments as you observe and gather more information about the other person. However, the more information you have about the other person, the better you can interact with them. Ultimately, it felt good to spontaneously teach a complete stranger about DISC in a 20 minute car ride. Hey, it's not just my job, it's what I do!