4 Roadblocks for S-Style Leaders to Overcome During Succession Planning 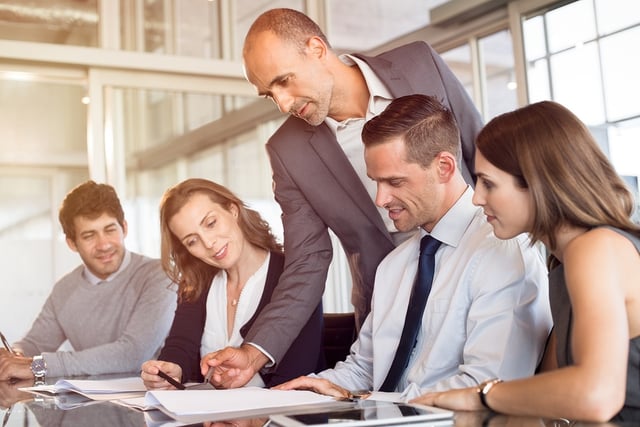 Everyone can perform a role or task regardless of their DISC style (e.g. goal setting, active listening, planning or creating rapport). However, each of those activities will burn more or less mental calories depending if they are D-, I-, S- or C-style.

S-style leaders are excellent at keeping their company on a steady pace, but when the time comes for succession they face four key roadblocks that may prevent a successful succession or profitable exit.

Eliminating these roadblocks will be challenging for an S-style leader mostly because all of them are internal, mindset-based. For an S-dominant leader having a trusted adviser(s) to support them during succession planning and a “magic mirror,” a person who has permission to point out to the leader when their behavior is hindering the growth of their people and business (e.g. when they take on tasks that they could delegate) will make overcoming these roadblocks easier and create a more successful succession.