You've just received an alert that your area is directly in Hurricane Jane's path; how will you and your team members' preparations differ?

Let's take a hypothetical look at how your DISC assessment results apply in the real world by exploring the different DISC style's approaches to hurricane preparedness. We'll use a well-balanced team at Dynamic Solutions, an imaginary software support company. 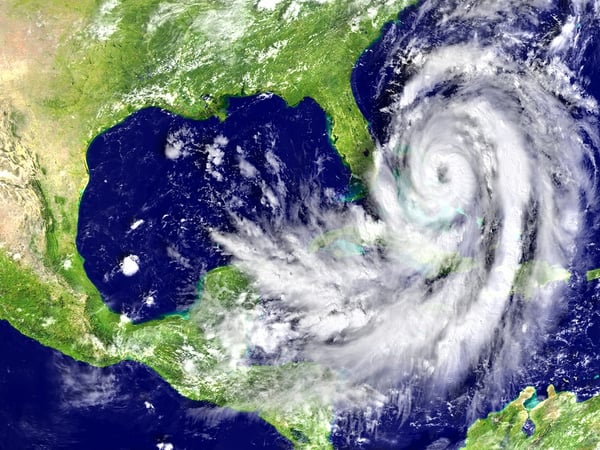 The D style individual's initial response to a hurricane warning is, "Challenge accepted!" The D style thrives on change and challenge and is energized by the task of preparation.

Dominant Daisy can shift priorities at the drop of a dime, which means that whatever she was working on five minutes ago has hit an abrupt stop in response to the hurricane warning. She's now diving into preparations head first; she doesn't need time to think or plan because she'd rather spend her time by taking action.

Daisy isn't satisfied by simply following the protocol. She wants to reinvent hurricane preparation and she wants to do it better and faster than you. She already knows exactly what to do and is limited only by the speed at which others respond to her requests and needs. Local business owners, her favorite websites, and even the elevator are too slow for her. She doesn't have time for small talk about the imminent weather unless you have something of value to add; she assumes you don't.

She's got every aspect covered at work and home, from nutrition to communication to comfort and beyond. She'll be eating and sleeping like a queen even if Hurricane Jane is a category 6. Better yet, she'll be ready by lunchtime and get the rest of her to-do list at work pounded out by 4. 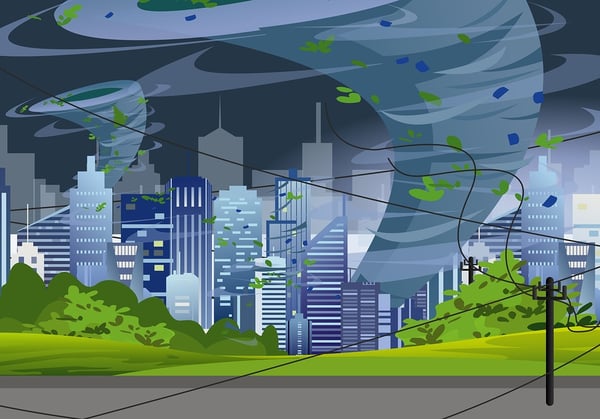 The I personality style is not only the life of the party socially, but also at work and in crisis as well. The Influencer provides the energy for the team and keeps everyone motivated, excited, and positive in any circumstances.

Influencing Ian brings the team together to build enthusiasm, devise grandiose plans, and lead the initiative. When the hurricane warning was issued, he called an impromptu meeting to share his ideas with the team. His charisma demands the attention of the team and the whole group authentically enjoys his motivation and cheerleading.

However, when the real work begins, Ian faces obstacles. He may sometimes fall flat when it comes to execution because he puts his energies into sharing his ideas and getting the team revved up. He enthusiastically helps with a few of the tasks - namely shopping - but he gets bored before following through on the whole plan.

Steady Sara is miles from her comfort zone 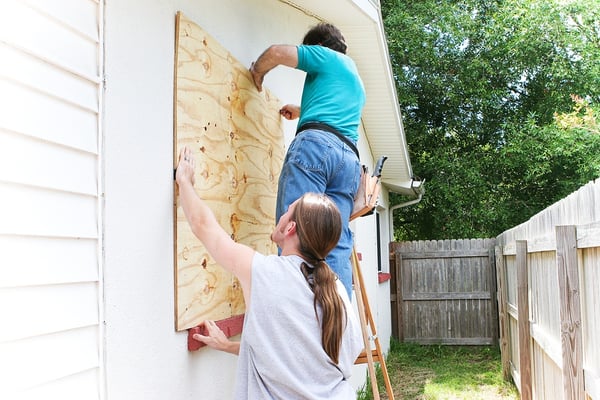 The S personality style is a calm and steady component of the team when disaster strikes. Although S styles may struggle with the inability to make (and act on) decisions quickly, they can offer a voice of reason, emotional support, and mediation. They are likely to bring the team together to focus on consistency and safety for everyone.

Steady Sara is the perfect balance to the rest of the extremes. She's not happy about the hurricane warning as it's taking her out of her routine and comfort zone, but she forces herself to shift focus and adapt accordingly to be in order to prepare for everyone's safety.

As a matter of fact, she's already comforting Ian after his charisma annoyed Daisy, trying to help him better understand Daisy's personality and goals so he doesn't feel so hurt. She's already asked at least a dozen questions, too, to slow the team down and make sure they've considered every angle before moving forward. Sara even successfully convinced Daisy to adjust her sails by bringing up something she hadn't thought of in her haste.

Between the change in plans and all the conflict, it's been a rough day for Sara, but she's contributed to the team and she feels good about that. 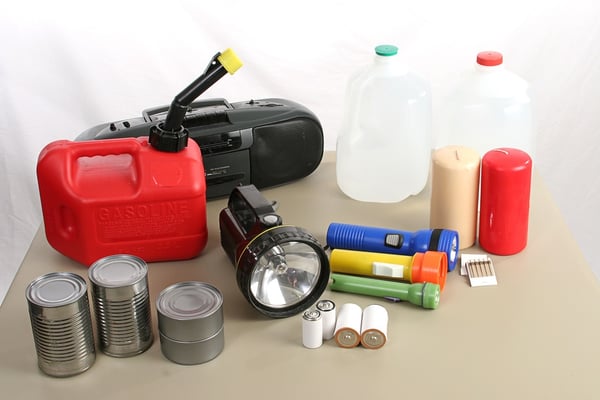 Like Sara, Compliant Christopher doesn't love the sudden shift in direction the hurricane warning has caused, but he's eager to add value to the team. While others are shopping and preparing, he's brushing up on historical hurricane data, the business continuity plan, and the user manual for the generator. With each new decision the team makes, he's providing additional research before tackling the execution phase.

All of his research and questions have made it difficult to get things moving forward, which could prove to be frustrating for other team members. If the plan doesn't follow company policy, meet all local and state recommendations, make sense monetarily, and follow the business continuity plan, he can't put his stamp of approval on it. And so far, not a single idea has met his stringent requirements.

However, Compliant Christopher's diligence saved the team from a potentially big mistake. He identified the gas generator wasn't set up properly, which was needed to power critical things. On a few other occasions, his diligence slowed the team down. They even had to stop working to get his buy-in, which resulted in lost time.

Although we've approached each personality style with some humor and a little extremism - and you've probably seen some truth in these hypothetical preparations - it's important to remember that each unique individual is a combination of styles and every style is needed in order for a team to be well-balanced and successful.

about Extended DISC and DISC styles!